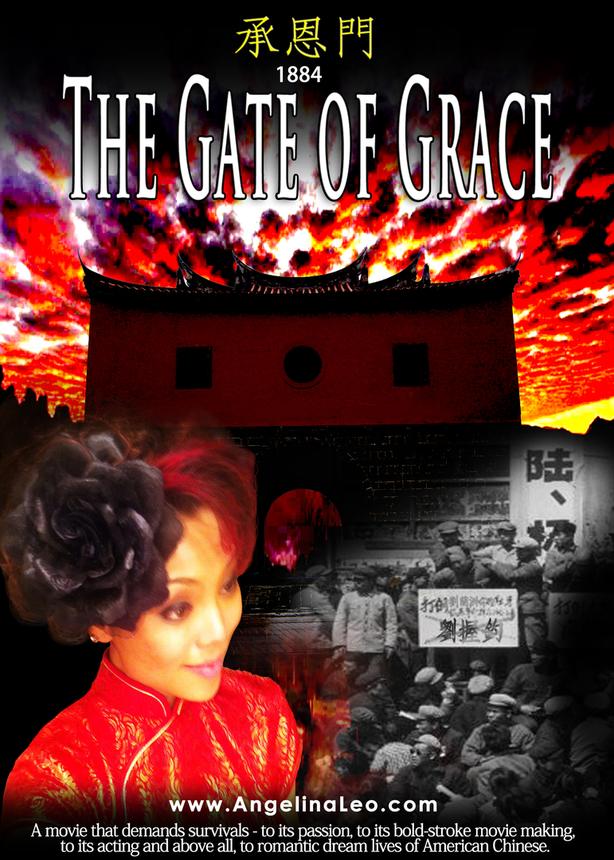 A movie that demands survivals - to its passion, to its bold-stroke movie making, to its acting and above all, to romantic dream lives of Chinese American.

The Gate of Grace is a national heritage located in Taipei City, Taiwan. It was built in 1884 by Ao Liu, the descendent of Emperor Wu of Han. Unrevealed histories of Liu’s family consisting of political conflicts, love, and passion will be told by the renowned historian Professor Hsu Hsueh-chi from Graduate Institute of Taiwan History, National Taiwan Normal University.

In 1879, the administration of Tamsui and Hsintien was divided into separate districts. Ch'en Hsin-chu founded the prefecture of Taipei and sought to build a fort on the site, but was prevented from carrying out this plan because of the softness of the ground, unable to bear the weight of the foundation. Later, the Governor of Fukien Ts'en Yu-ying and Taiwan magistrate Liu Ao together carried out a survey of the site. Accordingly, in 1882, Cantonese masons were commissioned to build the fort, and work was at last completed two years later, in 1882. The circumference was greater than fifteen thousand feet, and five gates were included. The north and east gates were adjacent to the fort's outer wall; the lesser south gate was constructed on a smaller scale. The important North Gate(Pei Men), also known as the Ch'eng-en Gate, is referred to in an inscription as the 'lock' upon the door to the territory within.